What Is It Like To Work At Tesla
Tesla is one of those mysterious companies we’re all intrigued by. What do employees do all day? What is it really like to work at Tesla?
Join us today as we explore what it is like working at Tesla.
Tesla has made it to the news now and then in regards to its working conditions. But as expected, the media usually only releases the nasty side which is somewhat contrary to the people who say that working at Tesla Motors is great and view it as a great opportunity.
According to employees who are either currently working or previously worked for Tesla, there are many good points about employment there. Glassdoor.com, an employer review site, says that 58% of those employees, reviewing their job, would recommend it to a friend, and 73% said they approved of the company’s CEO, which is Elon Musk.
Some of the reviewers stated that they had an exceptional team to work with, and those in leadership roles treated them well. They felt that the work environment was fun and made the workdays less stressful, even though they always seemed busy. Others said the pay was good, super-smart people surrounded them, and the job benefits were great.
Working at Tesla meant that its employees had tons of learning opportunities, work was consistent, and they had great stock options. On the Glassdoor review site, the overall score for Tesla was 3.4 out of 5 stars, which says employees, on average, enjoyed working there.
But as with any job, several people have shared the negative side of being employed there. This ranged from meager wages to stressful work hours.

While it is very easy to accredit the success of Tesla Motors to Musk alone, his employees must be given their props as their contributions to the company over the years have given it the needed boost. Its employees have been able to achieve the impossible with the help of an established company culture. A culture that encourages its workforce to relentlessly come up with new ideas and solutions that meet the global market demands. 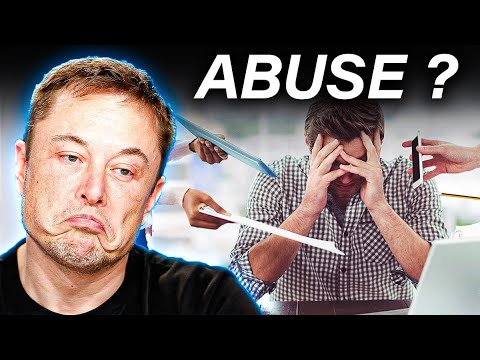 What Is It Like To Work At Tesla Tesla is one of those mysterious companies we’re all intrigued by. What do employees do all day? What is it really li...