What Happened to the ‘Housegirls’? - BBC Africa Eye documentary

Three years ago, BBC Africa Eye’s Nancy Kacungira reported on the plight of three young women, Mercy, Scovia and Esther who left their homes to find jobs as domestic workers. Commonly referred to as ‘housegirls’, the film chronicled their hard lives and illustrated how being employed as a domestic worker can sometimes lead to mistreatment and even abuse.

Now Nancy is back and catching up with the three young women to find out how their lives have changed and whether their hopes and dreams became reality. From babies to boutiques to back to school, Nancy discovers how each former domestic worker has overcome difficulties and embraced their new lives.
***

Africa Eye brings you original, investigative journalism revealing secrets and rooting out injustice in the world’s most complex and exciting continent. Nothing stays hidden forever.

What Happened to the ‘Housegirls’? - BBC Africa Eye documentary 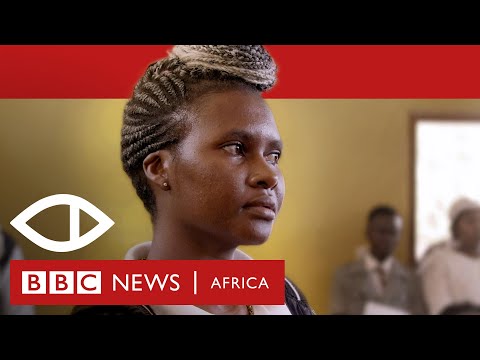