Russia said the troops would be "peacekeeping" in the breakaway regions, which it has backed since 2014.

But the US said calling them peacekeepers was "nonsense" and accused Russia of creating a pretext for war. 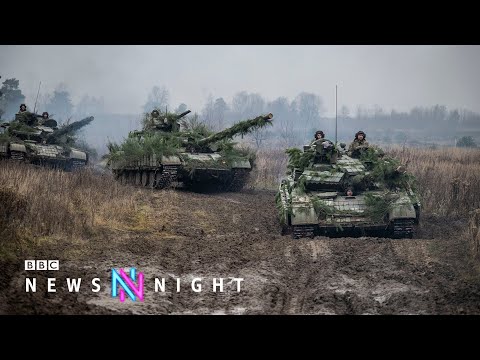