DONALD TRUMP: I want to see good for the country, Brian, it’s so important to me. I want to see good for the country. There’s no gratification. What they’re doing is destroying our country. Our country is being destroyed before your very eyes. And I’ve never seen anything like it. The withdrawal from Afghanistan. ... We were down to 2,000, the Taliban respected us, [the Afghan president], I dealt with him a lot, he respected us. We were going to get the people back. We were going to take some Afghans out, take our equipment out. We left 85 billion dollars worth of equipment. It’s unthinkable. They had a parade last week showing off all the equipment they took. It was like a surrender. There’s never been a lower point in the history of our country. And don’t think that China or Russia or North Korea or Iran weren’t watching, because that was the greatest embarrassment in the history of our country in my opinion.

FOX News Channel (FNC) is a 24-hour all-encompassing news service delivering breaking news as well as political and business news. The number one network in cable, FNC has been the most-watched television news channel for 18 consecutive years. According to a 2020 Brand Keys Consumer Loyalty Engagement Index report, FOX News is the top brand in the country for morning and evening news coverage. A 2019 Suffolk University poll named FOX News as the most trusted source for television news or commentary, while a 2019 Brand Keys Emotion Engagement Analysis survey found that FOX News was the most trusted cable news brand. A 2017 Gallup/Knight Foundation survey also found that among Americans who could name an objective news source, FOX News was the top-cited outlet. Owned by FOX Corporation, FNC is available in nearly 90 million homes and dominates the cable news landscape, routinely notching the top ten programs in the genre. 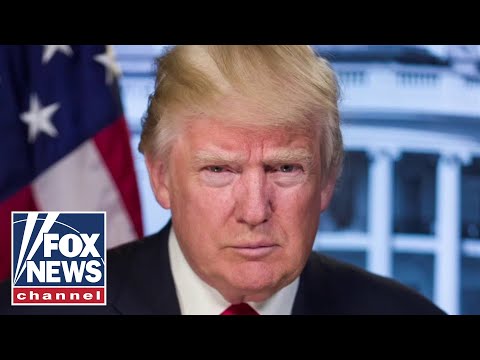