Part 9: https://youtu.be/ihOUJifKkPo
Part 11: https://youtu.be/ijMkFs4U7j0
Part 1: https://youtu.be/uLTrRQY3XYM
--------
In this clip, Vlad started off speaking about Van Lathan’s new show “Hip Hop Homicides,” which is executive produced by 50 Cent, and how Van realized how many deaths were caused by social media beef. Tony explained that the internet has no mercy, and he went on to speak about how rappers have gone from being beloved to targeted. Vlad then shared that he urged FBG Duck to leave Chicago before he was killed, and Tony pointed to Chief Keef and Lil Durk doing better since leaving the city. Tony then shared that a lot of rappers die in the hood, and he added that 50 Cent nearly died in his neighborhood. He also spoke about people switching up on him after G-Unit broke up, and Tony detailed how the internet is both good and bad. 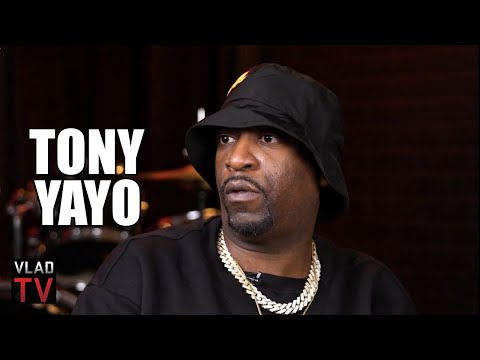