Seen as one of the greatest minds to have ever lived, as well as one of the greatest scientific pioneers during the golden age of scientific enlightenment, was that of Albert Einstein and his revelations surrounding the understanding of the very fabric of our reality. These discoveries are still only now being proven in the modern day, and have left the scientific world in a state far more advanced than before his introductions to these strange concepts.

Thank you for watching!

Thank you to CO.AG for the background music! 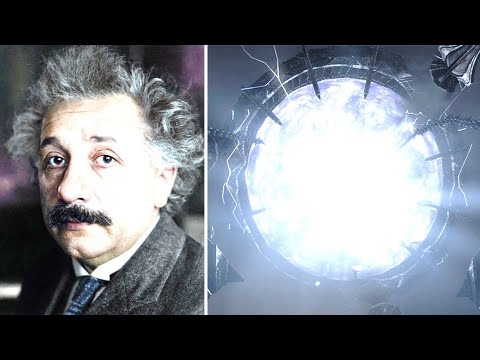