Jesse Harris started his filmmaking career early, writing and directing his first feature when he was 17. He opted against college and used the money to fund his feature that he wrote and directed, which was eventually picked up for US theatrical distribution and by HBO Europe.

Variety named Jesse one of 25 talents who transformed youth entertainment and was named one of City Arts Magazine's Top 50 Culture Makers. His feature was shortlisted for the 2004 Independent Spirit Awards 'Someone to Watch' Award and was one of 20 features invited to the 2004 IFP New York Film Market. Jesse's recently been named a Global Shaper, an initiative of the World Economic Forum, built around young entrepreneurs and do-gooders.

Jesse returned to filmmaking in the commercial world, now bringing years of experience crafting beautiful stories for brands. His commercial work has been seen on TV around the world, working with clients such as Volvo, Microsoft, Disney and more.

His 2018 short film, Wind in the Night was one of seven films selected for the 2019 Prix SNCF du Polar in France and picked up for distribution in France, Asia, UK and USA. The film was a proof of concept for his next feature, Borrego (available January 14, 2022).

LENS - Most people ask us what camera we use, no one ever asks about the lens which filmmakers always tell us is more important. This lens was a big investment for us and one we wish we could have made sooner. Started using this lens at the end of 2013 - http://amzn.to/2tbtmOq

Rode VideoMic Pro - The Rode mic helps us capture our backup audio. It also helps us sync up our audio in post http://amzn.to/2t1n2hx

Audio Recorder - If we had to do it all over again, this is probably the first item we would have bought - http://amzn.to/2tbFlM9

LIGHTS - Although we like to use as much natural light as we can, we often enhance the lighting with this small portable light. We have two of them and they have saved us a number of times - http://amzn.to/2u5UnHv

COMPUTER - Our favorite computer, we each have one and have used various models since 2010 - http://amzn.to/2t1M67Z

EDITING - We upgraded our editing suite this year and we’re glad we did! This has improved our workflow and the quality of our work. Having new software also helps when we have a problem, it’s easy to search and find a solution - https://goo.gl/56LnpM

*These are affiliate links, by using them you can help support this channel. 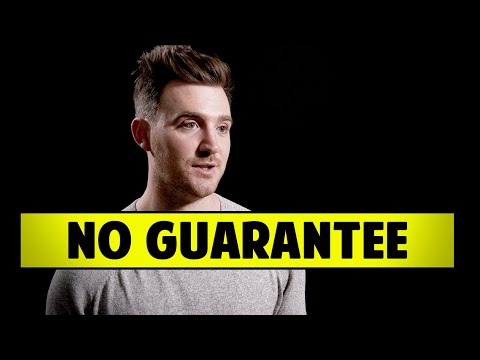 Jesse Harris started his filmmaking career early, writing and directing his first feature when he was 17. He opted against college and used the money ...