French actor Gaspard Ulliel has passed away after a ski accident in France. He was 37. Gaspard Ulliel fatal accident happened just a month before he was set to appear in Marvel’s new series, Moon Knight, alongside Oscar Isaac and Ethan Hawke.

But his career was impressive long before he joined the Marvel franchise. In 2007, he played a young Hannibal Lecter in Hannibal Rising – his first English role. Gaspard was also the face behind Chanel, and a regular at the Cannes film festival.

In this video, we’re covering the details of his untimely passing, as well as how the rest of the world reacted, with a focus on celebs react to Gaspard Ulliel. It’s a sad day, but let’s honor the OSSAm actor, and remember his amazing legacy. Don’t go anywhere.
#GaspardUlliel 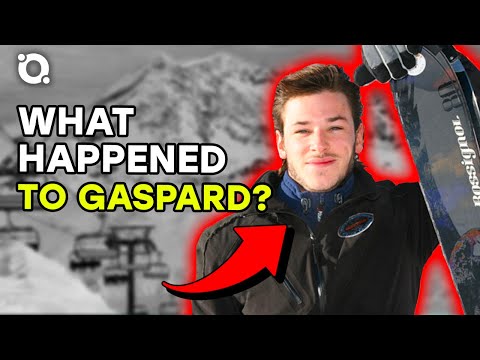