The Right to the City

In the year that passed, the Covid 19 pandemic unsympathetically unveiled multiple marginalisations that our cities have harboured for decades. Dispossessed migrant workers and the marginalised urban poor confronted us with our failure to shape inclusive cities. What dissuades the “Right to the City” for our vast urban majority? At the national scale, rights are predicated on a recognition of physical presence, usually through absolute conceptions of citizenship, held stable by protocols of immigration. At the micro level, the urban poor are forced to live outside the legal framework of the master plan, and can do so because master planning, in ideation and implementation, is weak, leaving space for the informal systems of tenure that allow their survival. This renders their lives and homes vulnerable to dispossession and demolition, condemning them to a degraded environment. We do not recognise the extent of marginalisation forced by the current urban paradigm because we do not look at the city from the perspective of human rights.

The Right to the City 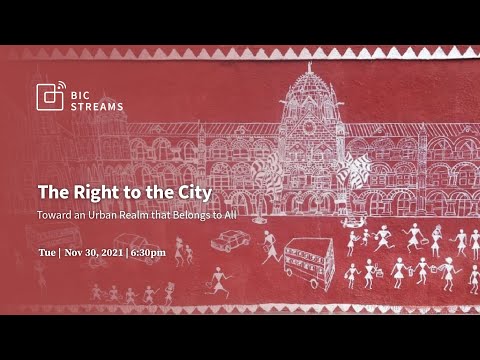