THIS IS HOW KING VON PASSED AWAY.. (THE TRUTH COMES OUT) https://www.youtube.com/watch?v=R5xMvkoYU50

In the real King Von story (documentary) showcased a never before seen King Von "Crazy Story" (Live Performance) | Open Mic which was supposed to be featured on the King Von album Welcome To O'Block. The official King Von documentary also shared the criminal history of King Von and an exclusive King Von interview where King Von reacts to FBG Duck's diss song about him which he responded in King Von - Bless The Booth Freestyle! after a serious court case we heard how King Von on why legally he can't be around Lil Durk as they've been best friends forever! Sadly after the passing of King Von we saw Lil Durk at King Von memorial (hard not to cry) while he showed love for King Von. 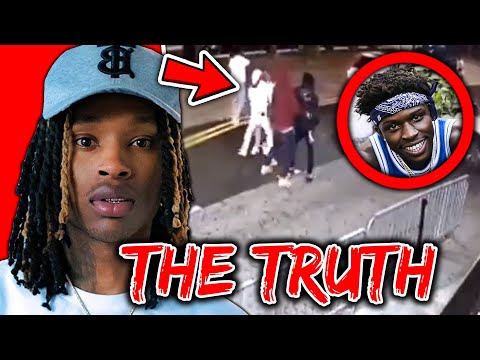 Here's how King Von passed away. This video includes King Von's song Took Her To The O and how it played a part in his passing with rival rapper Quand...