Sam grew up in a small rural town in North Carolina known as Bahama. In Bahama, Sam did two things: work on the farm and learn how to sing. Harmonix quickly became acquainted with quartet gospel music through his Grandma Ruth. She would have Sam sing and play instruments every Sunday night for her guests starting at the age of 3. This introduction to playing and performing music early in his adolescence became the solid foundation for Sam’s musical journey. His early inspirations included Little Richard, Lenny Kravitz (Rock), Sam Cooke (Gospel), and James Brown (Soul) collectively combined and infused into his country roots to create a signature sound. 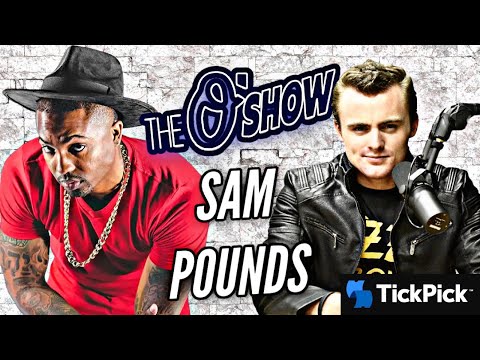 Sam Harmonix is an American musician & Owner of Harmonix Factory Ent. LLC. Sam grew up in a small rural town in North Carolina known as Bahama. In Bah...