U.S. President Joe Biden has staked his presidency on two key parts of his legislative agenda -- the Infrastructure Bill, focused on rebuilding the country's infrastructure and creating jobs, and the Reconciliation Bill, which would fund social programs.

However, both pieces of legislation are being held up by divisions among U.S. House Democrats who plan to vote on the Reconciliation Bill before the October 31 deadline. The bipartisan Infrastructure Bill, that was passed by the U.S. Senate in August, is also awaiting approval in the House. Meanwhile, the labor sector remains in flux with 4.3 million people quitting their jobs in August as many workers across the country have gone on strike for higher wages and better benefits.

William Lee is the Chief Economist at the Milken Institute.
Brian Becker is the Executive Director at the ANSWER Coalition.
Adolfo Franco is an attorney and Republican Strategist.
Joseph Williams is a Senior News Editor at U.S. News & World Report


Watch CGTN LIVE on your computer, tablet or mobile
http://america.cgtn.com/livenews 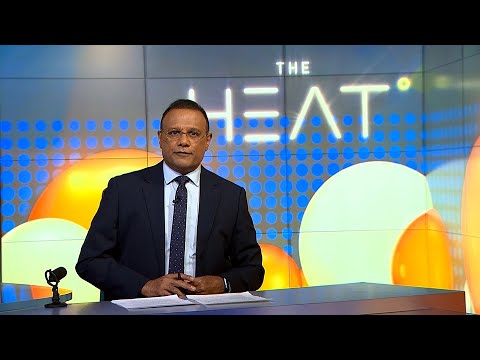 U.S. President Joe Biden has staked his presidency on two key parts of his legislative agenda -- the Infrastructure Bill, focused on rebuilding the co...