THE HEAD RUINBRINGER | Let's Play Neo: The World Ends with You (Blind) | 24 | Playthrough

In today's episode of my blind Let's Play Gameplay Playthrough of Neo: The World Ends with You, can we clinch victory, or will we be cheated once again?

THE HEAD RUINBRINGER | Let's Play Neo: The World Ends with You (Blind) | 24 | Playthrough 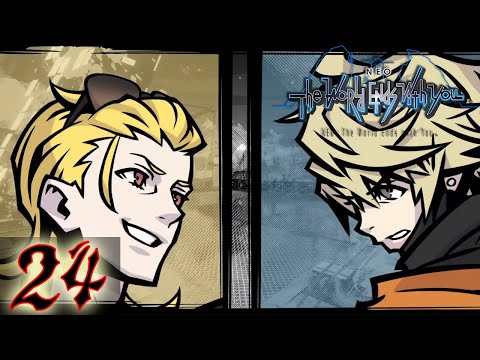 In today's episode of my blind Let's Play Gameplay Playthrough of Neo: The World Ends with You, can we clinch victory, or will we be cheated once agai...