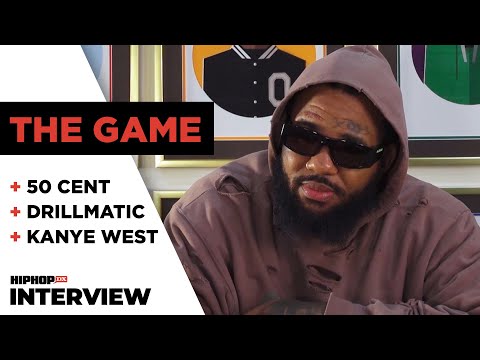 The Game stopped by HipHopDX for another explosive interview where he went through some legendary stories about Drake, Kendrick, Nas, Kanye West, 50 C...