Formula 1 stewards have rejected both of Mercedes' protests over the late stages of the Abu Dhabi GP, confirming Max Verstappen as the race winner and 2021 world champion ahead of Lewis Hamilton.

The drama is not over yet, however, as Mercedes have lodged their intention to appeal the verdicts, which were released long after an extraordinary and controversial race finale.

Mercedes lodged two official protests following an incredible title decider that ended with Verstappen passing Hamilton on the very last lap. One was regarding the restart procedure from F1 race director Michael Masi, and another alleging that Verstappen overtook Hamilton under the Safety Car.

The team were particularly infuriated by the fact five of the lapped cars that initially separated Hamilton and Verstappen under the Safety Car were allowed to un-lap themselves before the race soon restarted again for the final lap, which Verstappen had a huge tyre advantage for.

The stewards deliberated for over three hours before dismissing both protests. 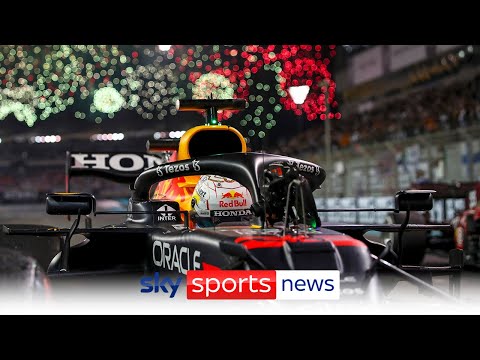