This track from the their final ever Peel Session. (Job Search - 65th birthday present to Peel, first broadcast 31 August 2004.)

The Fall were a post-punk band, formed in Manchester in 1976. It had existed in some form ever since, and was essentially built around its founder and only constant member Mark E. Smith. Initially associated with the punk movement of the late 1970s, the group's music had gone through several stylistic changes over the years, but was often characterized by an abrasive guitar-driven sound and frequent use of repetition, and was always underpinned by Smith's distinctive vocals and often cryptic lyrics. The band were noted for its prolific output: releasing 32 studio albums, and more than triple that counting live albums and other releases. They never achieved widespread public success beyond a handful of minor hit singles in the late 1980s, but had maintained a strong cult following. In 2018, Smith died at the age of 60, effectively putting an end to the group.

Smith found the recording conditions at the BBC favorable:

"The good thing was the tension. Get in and get out. The studio was great and the engineers were fantastic. I used to experiment a lot on the Peel things. I treated it as a glorified rehearsal." 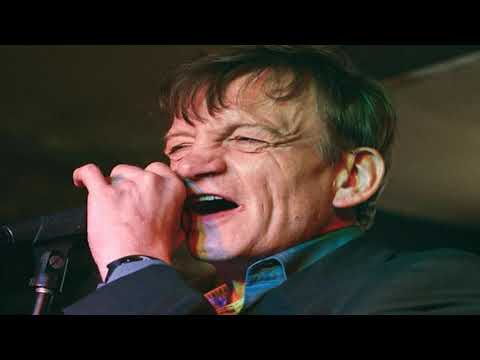