Zuboff is the author of three books, each of which signaled the start of a new epoch in technological society. In the late 1980s she foresaw how computers would revolutionize the modern workplace. Writing before the invention of the iPod or Uber, she predicted the rise of digitally-mediated products and services tailored to the individual. She also warned of the individual and societal risks. Now her masterwork, The Age of Surveillance Capitalism: The Fight for a Human Future at the New Frontier of Power, synthesizes years of research to reveal a world in which technology users are neither customers, employees, nor products. Instead, she argues they are the raw material for new procedures of manufacturing and sales that define an entirely new economic order—a surveillance economy. She invites alternative approaches. Zuboff is the Charles Edward Wilson Professor Emerita at Harvard Business School and a former Faculty Associate at the Berkman Klein Center for Internet and Society at Harvard Law School. 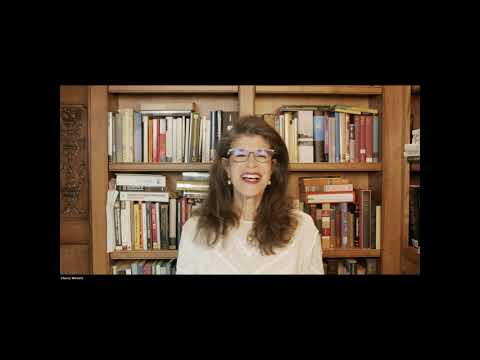 October 28, 2021 The Tanner Humanities Center was proud to host Shoshana Zuboff for the Obert C. Tanner Lectures on Artificial Intelligence and Human ...