Smash Bros Lawl Infinite: War in another dimension round 1

Hades vs Hexxus
Maleficent tells Hades of an ancient being known as the spirit of destruction Hexxus and orders him to release the spirit. As Hades finds the tree where he's trapped, Hexxus seems to be less than willing to cooperate with the god and his wife...

Pete vs Rothbart
The king of France, Pete, has heard of Rothbart's attempts to conquer the European Nations and seeks to stop him from doing any harm to none other than his employer, Maleficent. The monarch, however, is gonna find out that Rothbart's magic isn't to be underestimated...

Captain Hook vs Ruber
Having heard of Maleficent's new plans, king Ratcliffe of England tells Captain Hook to deliver a message to inform that he's gonna join her once again, however the banished knight Ruber has come to assassinate the king of England and his men. Can Captain Hook, alongside Ratcliffe's soldiers, defend his king or is it time that Ratcliffe's reign ends?

Mok vs Duncan
Mok, outraged that Duncan is slowly stealing his spotlight, sets outside of his home to confront the juvie delinquent Duncan, who seeks to steal something very important to Mok for his plans. In this battle, Duncan reveals to have something that also Mok has while someone is watching this fight...

Ursula vs Poseidon/Neptune
Ursula has been fighting Ariel's resistance faction and finally decides to slay her. However, the Roman God Neptune, calling himself Poseidon, seeks to end Ursula's reign and restore King Triton's reign fallen down for a long time. Can Ursula keep her position or is she doomed and for who does Neptune work for?

Note 1: No copyright infringement
Note 2: I do not own the rights for these films and these animated series
Note 3: Under Section 107 of the Copyright Act 1976, allowance is made for "fair use" for purposes such as critisism, comment, news reporting, teaching, scholarship and research. Fair use is a use permitted by copyright statute that might otherwise be infringing. Non-profit, educational or personal use tips the balance in favor of fair usel

Smash Bros Lawl Infinite: War in another dimension round 1 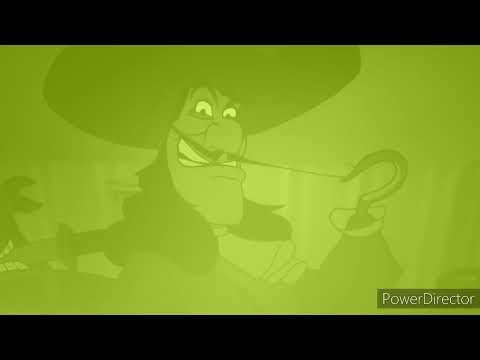 Hades vs Hexxus Maleficent tells Hades of an ancient being known as the spirit of destruction Hexxus and orders him to release the spirit. As Hades fi...