However, people who have not yet seen a Shen Yun performance often have questions such as "What does Shen Yun mean?" and "Why can't Shen Yun perform in China?" The 3 Musketeers, who are also Shen Yun dancers, will invite special guests on this episode to answer these and other commonly asked questions. Let's take a look together! 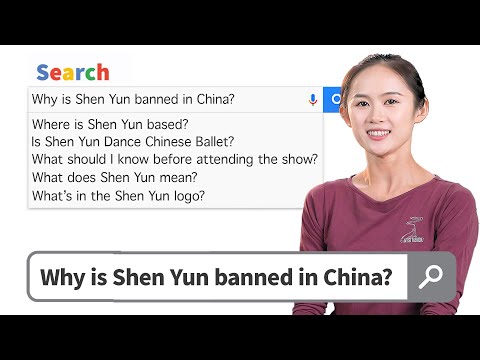 Shen Yun Performing Arts has been established for over a decade, and its footprint has spread across the globe. As the new year approaches, Shen Yun P...