Nick is also the Lead Film Critic at Ioncinema (https://www.ioncinema.com/author/nicholas-bell) and a Tomatometer-approved critic on Rotten Tomatoes (https://www.rottentomatoes.com/critics/nicholas-bell/movies). 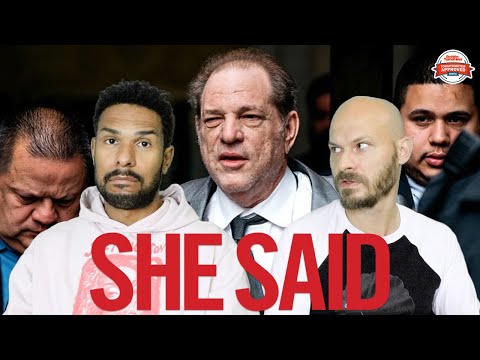 Gay homosexuals Nick and Joseph spoil She Said - a 2022 American biographical drama film directed by Maria Schrader, from a screenplay written by Rebe...