Support this podcast by becoming a patron! https://www.patreon.com/thpodcast

Welcome with us Chris Giudice, whose graduation thesis was now published by Oxford University Press in a great book whose title gave the name to this episode. In our conversation, we’ll explore the life of main protagonist, Arturo Reghini, who was born in Florence in 1878 and was not only a genius mathematician but also a pagan in a Pythagorean tradition. His early interest in theosophy influenced him to become the head of the Florence Theosphical Library and he was also involved in translations on theosophical subjects. As one of the major influences in Reghini’s life was Amedeo Armentano, we’ll be talking about this colourful personality’s role within Italian occultism of the early 20th century as well. We have an open discussion about the dark years in Europe that occured and how occultism can play a very bad role sometimes. 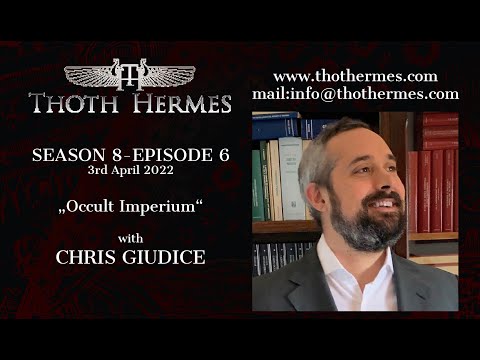