Charles Saumarez Smith has been Director of the National Portrait Gallery and the National Gallery and, until 2018, was Secretary and Chief Executive of the Royal Academy of Arts. He is currently chairman of the Royal Drawing School and Watercolour World, a trustee of the Garden Museum, and an Honorary Professor in the School of History at Queen Mary University.

Dr Xavier Bray is an art historian specialising in Spanish art and Director of The Wallace Collection, London, since 2016. He completed his PhD In 1999 at Trinity College, Dublin, on Goya as a painter of religious imagery. He was Chief Curator at Dulwich Picture Gallery, London and the Museum of Fine Arts, Bilbao, as well as Assistant Curator at the National Gallery. He has curated a wide range of exhibitions including El Greco, Velazquez, The Sacred Made Real: Spanish Painting and Sculpture 1600-1700, Murillo & Justino de Neve: The Art of Friendship, Goya: The Portraits and Ribera: The Art of Violence. Since joining the Wallace Collection he has overseen and co-curated several exhibitions including Richard Wallace: The Collector, Henry Moore: The Helmet Heads and most recently with the writer William Dalrymple, Forgotten Masters: Indian Painting for the East India Company. 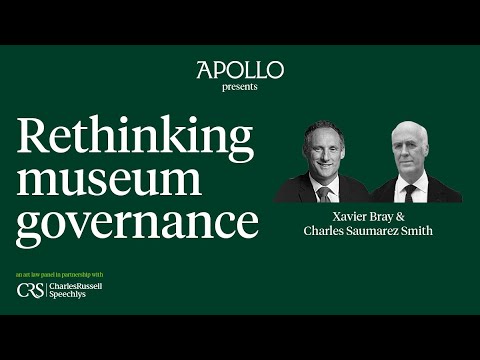