Tonight the Philadelphia 76ers hosted the Memphis Grizzlies. Tobias Harris, Tyrese Maxey, and Matisse Thybulle lead this 76ers team as they continue to dominate winning 8 out of their last 11 games. Ja Morant and the Memphis Grizzlies entered the game as the number 4 seed in the Western Conference. Were the Philadelphia 76ers able to keep their winning streak alive? What do they need to do to make their dreams of being in the conference finals a reality? Should Ben Simmons be traded for some role players or should Daryl Morey hold off until the offseason and retool the rotation at the deadline?

The Cincinnati Bengals and the Los Angeles Rams managed to win their Conference Championship games yesterday and have advanced to the Super Bowl. Joe Burrow and Ja’Marr Chase led the Bengals to a second-half rally to tie the game at 24. Patrick Mahomes and the Kansas City Chiefs would win the coin toss for the second week in a row but failed to get the job done as Mahomes threw an interception. That mistake allowed the Bengals to march down the field and put Evan McPherson in range to kick the game-winning field goal for the second week in a row. Matthew Stafford, Cooper Kupp, and Matt Gay led the Los Angeles Rams in a fourth-quarter rally that saw them put up 13 unanswered points against Jimmy Garoppolo, Deebo Samuel, George Kittle, and the San Francisco 49ers. The Rams now become the 2nd team in history to be playing a Super Bowl in their home city. We will take a look back at the seasons of both teams and give some very early predictions on who we think will take home the Lombardi Trophy in just two weeks.

Capping off the fun for tonight, Phlite Zone brings you the Weekend Winners, who they thought won the weekend. Whether it’s a team, a player, or maybe a fantasy player or team. The possibilities are absolutely endless. All of this and so much more tonight on Phlite Zone!

OUR SPONSORS!
Get 20% OFF @manscaped + Free Shipping with promo code A2D at MANSCAPED.com! #ad #manscapedpod

Sign Up for FanUp! The BEST Fantasy Football App Around!
FanUp.app 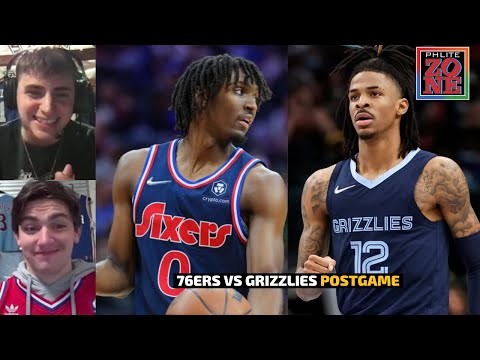