WNBA star Brittney Griner was released in a prisoner swap that sent convicted Russian arms dealer Viktor Bout back to Moscow, but former Marine Paul Whelan remains detained after being left out of the deal. His brother, David Whelan, tells Andrea Mitchell that Paul is “obviously very disappointed,” but “President Biden made the right decision. His job is to protect all Americans and to care about all Americans, and it would have been wrong for him to leave behind an American when he had the ability to bring them home.”
» Subscribe to MSNBC: http://on.msnbc.com/SubscribeTomsnbc 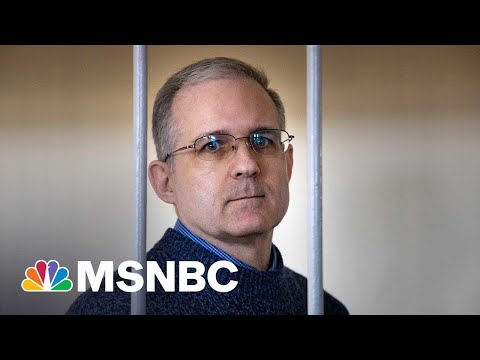