Part 13: https://youtu.be/OnF2nsHKkp0
Part 15: https://youtu.be/R2vNFOKvFIA
Part 1: https://youtu.be/PUot78KgjM4
--------
In this clip, Vlad starts off speaking to Pat Porter about her 12-year-old brother Donnell being kidnapped and tortured, and Vlad pointed out that their brother Rich called Alpo Martinez to move some weight. Rich got into a van with Alpo and Big Head Gary, who killed Rich and dumped his body in the woods. Pat explained that she spoke to Rich the night that he left with Alpo, and she added that it was the first time she went outside since Donnell’s disappearance. Around 1 am the following morning, authorities came to their home and told them that they found Rich’s body, devastating their mother. Pat added that she thought they were coming to tell them about finding Donnell, who had been missing for nearly a month, and when she heard about Rich, Pat says she was “broken.” Pat then stated that Rich’s death gave her hope that Donnell would be released. 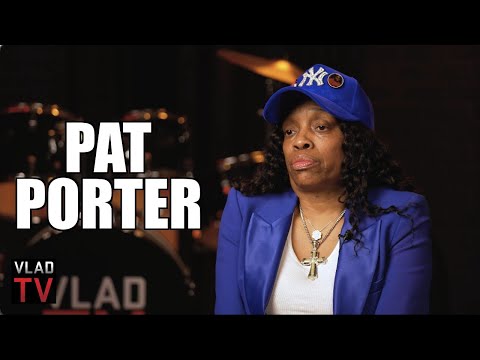