The federal government says Canadians should use their provincial or territorial proof-of-vaccination documentation to travel internationally — although it will be up to foreign governments to accept them or not. Also, Employment Minister Carla Qualtrough tells Power & Politics why the federal government is ending its broad-based pandemic support in the middle of the fourth wave. 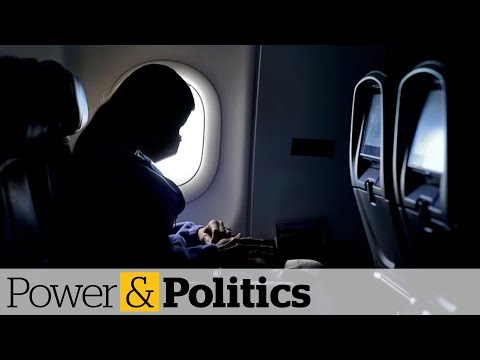 The federal government says Canadians should use their provincial or territorial proof-of-vaccination documentation to travel internationally — althou...