The Ontario government introduced the Working for Workers Act, 2022.

If passed, the province says the act would make Ontario the first province in Canada to establish a minimum wage and other foundational rights for platform workers who offer rides or delivery food and other items for companies such as Uber, Door Dash and Instacart.

“As part of our plan to build a stronger economy that works for everyone, we want all workers to have every opportunity to earn a good living and provide for their families,” said Premier Doug Ford in a statement. “It doesn’t matter if you work for a big company, a small business or for a rideshare app. Our government won’t leave any worker behind.”

The province says as many as one in five Canadians work in the gig economy and that the number is expected to increase. It says these workers often face uncertain working conditions and lack necessary protections including finding it difficult to predict paycheques or resolve complaints.

The government’s proposals would enshrine the following rights and protections for digital platform workers:

Earning at least the general minimum wage for time worked.
The right to keep their tips along with regular pay periods.
The right to information and clarity around algorithms including.
how pay is calculated; and how and why a worker might be penalized in the allocation of work.
Written notice if they are being removed from the platform and why.
The right to resolve their work-related disputes in Ontario.
Protection from reprisal should they seek to assert their rights.

“No one working in Ontario should ever make less than minimum wage for an hour's work," said Monte McNaughton, Minister of Labour Training and Skills Development in a statement. “No one working in Ontario should be dismissed without notice, explanation, or recourse. No one should have to travel out of the country to resolve a workplace dispute or sign a contract they do not understand. These core rights are a foundation in our mission to help all workers earn bigger paychecks to take care of their families, not an endpoint.”

The province says the Working for Workers Act, 2022 also includes a requirement for employers to disclose their electronic monitoring of employees and several red tape reductions to encourage out-of-province workers to help fill the general labour shortage. 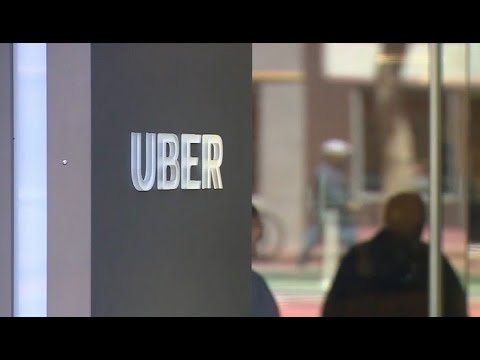 The Ontario government introduced the Working for Workers Act, 2022. If passed, the province says the act would make Ontario the first province in Can...