“We, the investigators appointed to conduct an investigation into allegations of sexual harassment by Governor Andrew M. Cuomo, conclude that the Governor engaged in conduct constituting sexual harassment under federal and New York State law. … We also conclude that the Executive Chamber’s culture—one filled with fear and intimidation, while at the same time normalizing the Governor’s frequent flirtations and gender-based comments—contributed to the conditions that allowed the sexual harassment to occur and persist. That culture also influenced the improper and inadequate ways in which the Executive Chamber has responded to allegations of harassment.”

Drawing on these findings and other reporting on allegations that ultimately prompted Governor Cuomo’s resignation, panelists at this Forum discussed how workplaces—particularly those that hold themselves out as “demanding”—often also end up being demeaning. What leads to a workplace with this kind of culture? What are the tradeoffs for working to improve cultures from the inside versus calling out problems from the outside? Did the way things played out with Governor Cuomo represent a triumph or failing of #MeToo? What does a powerful, professional workplace of respect look like?

This program was co-hosted by the Birnbaum Women’s Leadership Network at NYU Law. 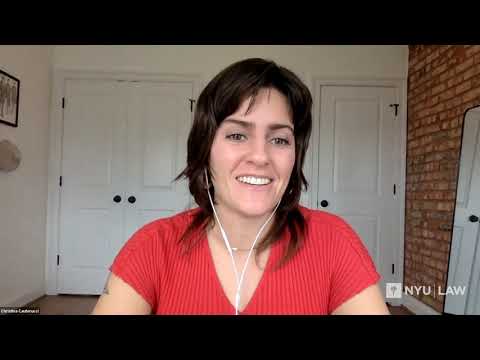 Wednesday, October 13, 2021 The executive summary of a report released by New York Attorney General Letitia James in August 2021 stated: “We, the inve...