The Four Boxes Diner serves up hot, fresh Second Amendment news and analysis. You’ll get the inside scoop from constitutional attorney Mark W. Smith, a member of the United States Supreme Court Bar, a professor, a frequent Fox News guest, and a New York Times bestselling author. Mark's books include The Official Handbook of the Vast Right Wing Conspiracy, First They Came for the Gun Owners, and Duped: How the Anti-gun Lobby Exploits the Parkland School Shooting, and How Gun Owners Can Fight Back. Mark’s scholarship has been used by lawyers before the U.S. and he work has been quoted by a federal judge (Roger Benitez) in declaring California’s so-called “assault weapon” ban to be unconstitutional under the Second Amendment.

To defend your liberty, you need to understand the “four boxes” of American liberty: the soap box, the ballot box, the jury box, and the ammunition box. We give you the information you need, and we hope to serve as your source for Bill of Rights news and analysis. 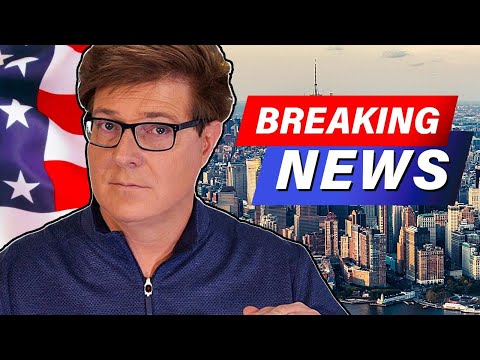