While I am a huge New York Giants fan I base my opinions via “status”. I look at statics, analytics and review game film. I spent over 25 years off and on working in the sport for Two NFL teams, Two AFL teams and two known worldwide networks in their NFL Divisions.

You may not agree with my “take”, but rest assured I researched and sometimes even reached out to former NFL contacts before I based my conclusion.

Some call me a homer, some say I am mean and hate the New York Giants, but I love my team and the sport! I just want to provide fact-based information in a timely matter and let you the New York Giants fans draw your own conclusion! 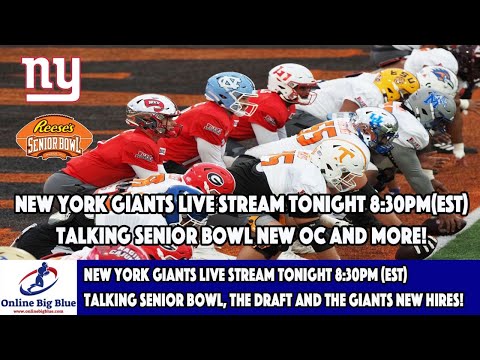