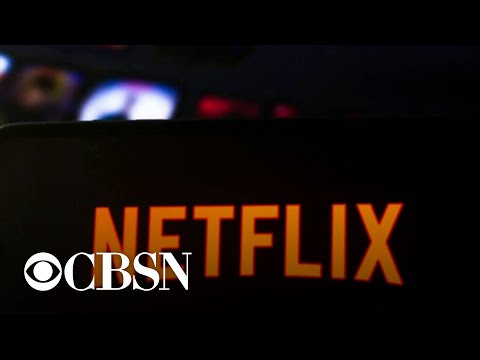 Netflix is facing anger in its ranks and in public for streaming a controversial new program from comedian Dave Chappelle. Variety senior film writer ...