Naomi Judd, who with daughter Wynonna formed dynamic duo The Judds, one of the most successful acts in country music history, has died. She was 76.

“Today we sisters experienced a tragedy. We lost our beautiful mother to the disease of mental illness,” Wynonna and sister, actress Ashley Judd, announced in a statement Saturday. “We are shattered. We are navigating profound grief and know that as we loved her, she was loved by her public. We are in unknown territory.”

The Judds strung together a long list of hit singles in the 1980s and 1990s, and in 1994 released a compilation album of 12 songs that topped the country charts, including Grammy-winning hits “Why Not Me,” “Mama He’s Crazy” and “Grandpa (Tell Me ‘Bout the Good Old Days).”

Their songs deftly mixed idealized small-town sentiments with the raw emotion of single women struggling to manage motherhood, family and romance – much of it based on their real-world experiences. Judd was just 17 when she gave birth to her eldest daughter, Christina Ciminella, bearing the surname of her father, Michael. The daughter would later change her name to Wynonna Judd after Naomi and her husband divorced in 1972.

Naomi took custody of Wynonna and the two famously learned to play music together while struggling to make ends meet.

The heartfelt songs deeply connected with the American public. The Judds were named top vocal duo by the Academy of Country Music seven years in a row, from 1984 to 1990. They also won five Grammy Awards for Best Country Performance by a Duo or Group from 1985 to 1992, including “Give A Little Love” and “Love Can Build a Bridge” – the latter of which earned songwriter Naomi another Grammy for Country Song of the Year. 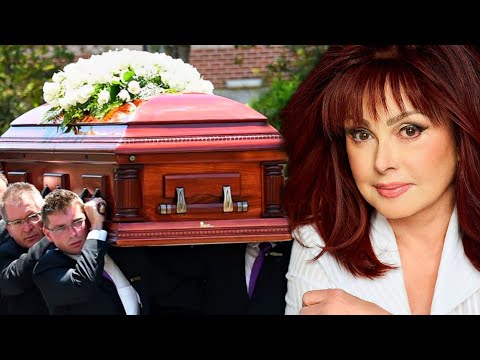 Naomi Judd, who with daughter Wynonna formed dynamic duo The Judds, one of the most successful acts in country music history, has died. She was 76. “T...