Microsoft’s (MSFT) Windows 11 hits the market on Tuesday. The first major operating system release for the tech titan in six years, Windows 11, which is available as a free upgrade for Windows 10 users, promises a variety of new features, along with an improved design, that make your PC feel more modern.

The company seemingly did that by taking inspiration from the likes of smartphones, Apple’s macOS, and Google’s Chromebook devices. There’s a new Home button and taskbar, improved multitasking capabilities, and, eventually, the operating system will have the ability to run Android apps.

Windows 10 was already a solid operating system, and worlds better than the disaster that was Windows 8. And from the brief time I’ve been using Windows 11, it feels like Microsoft has created an impressive, more touch-friendly version of Windows that doesn’t force you to relearn the experience from the ground up.

The look is far less cluttered than Windows 10’s Start menu, and gives the operating system a more streamlined feel. The task bar also puts all of your open apps in the bottom center of the screen, making them much easier to access with either your mouse or using touch.


Unfortunately, the feature isn’t available out of the box, but the company says it should be coming at some point in the near future. Apps like Instagram and TikTok are already available for the operating system, but those aren’t the Android versions. Instead, they’re versions of the apps that are specific to Windows.

Gaming a centerpiece
Windows is the go-to operation system for gaming outside of dedicated consoles. Apple’s macOS and Google’s Chrome OS simply can’t touch the massive library of games available on Windows. So naturally, Microsoft has made gaming a major part of Windows 11. Not only does the Xbox app come preinstalled, but you also get one month of free access to the company’s Game Pass service, as well.

As part of Windows 11, Microsoft is enabling DirectStorage, which allows your computer’s graphics card to basically speak directly with your specific types of solid-state drives (SSDs). You’ll need an NVMe SSD to use the feature, but it should allow massive game worlds to load far faster than before, allowing for a better overall gaming experience.

I haven’t been able to use either of these upgrades, though, as my gaming machine is still running on Windows 10, and my Windows 11 test machine isn’t exactly designed for high-end gaming. But seeing as how both DirectStorage and AutoHDR are technologies that come directly from Microsoft’s Xbox Series X, it’s safe to say they’ll work well with Windows 11. 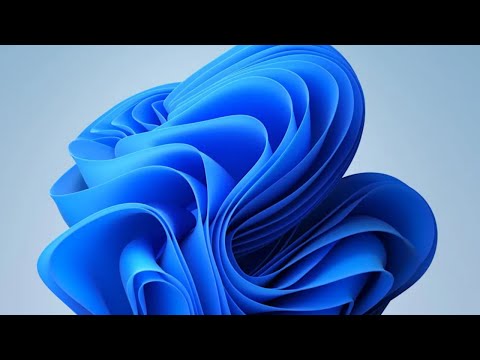 Microsoft’s (MSFT) Windows 11 hits the market on Tuesday. The first major operating system release for the tech titan in six years, Windows 11, which ...