On the evening of June 10, 1993, plainclothes vice-squad officers of the District of Columbia Metropolitan Police Department were patrolling a “high drug area” of the city in an unmarked car. Their suspicions were aroused when they passed a Pathfinder truck that was sitting at a stop sign for what seemed an unusually long time. When the officers executed a U-turn in order to head back toward the truck, the Pathfinder suddenly turned, without signaling, and sped away. The officers followed and overtook the Pathfinder when it stopped behind other traffic at a red light. The officer approaching the truck immediately observed two large plastic bags appearing to contain crack cocaine in the hands of the passenger, Michael Whren. Whren and the driver were arrested, and illegal drugs were retrieved from the vehicle.

The defense moved to suppress, arguing the traffic stop was illegal. They said the justification for the stop – to warn the driver about traffic violations – was pretextual, and the officers did not have probable cause, or even reasonable suspicion, to believe drug violations were occurring. In a unanimous opinion, the Supreme Court held the officers had probable cause to believe Brown violated the traffic code and, therefore, the stop was reasonable under the Fourth Amendment. The officers’ motivation to investigate possible drug violations was irrelevant.

In short, if a law enforcement officer witnesses a traffic violation, he or she may stop the vehicle in question, even if the officer’s actual goal is to investigate the possibility of other illegal activity. The Equal Protection Clause of the U.S. Constitution prohibits selective enforcement of the law based on considerations such as race.

As for creating ("license and registration?" "why are you reaching?!") the observations that aroused your suspicions, that's another matter... 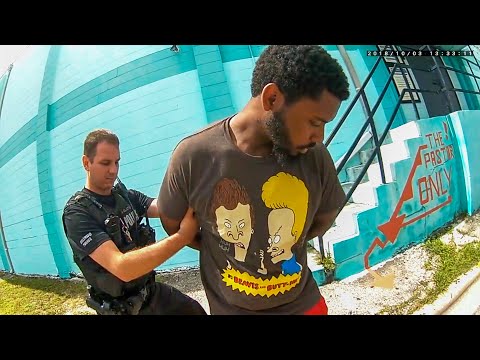