Boys and men are falling behind. This might seem surprising to some people, and maybe ridiculous to others, considering that discussions on gender disparities tend to focus on the structural challenges faced by girls and women, not boys and men.

But long-term data reveal a clear and alarming trend: In recent decades, American men have been faring increasingly worse in many areas of life, including education, workforce participation, skill acquisition, wages, and fatherhood.

Gender politics is often framed as a zero-sum game: Any effort to help men takes away from women. But in his 2022 book Of Boys and Men, journalist and Brookings Institution scholar Richard V. Reeves argues that the structural problems contributing to male malaise affect everybody, and that shying away from these tough conversations is not a productive path forward.

About Richard Reeves:
Richard V. Reeves is a senior fellow at the Brookings Institution, where he directs the Future of the Middle Class Initiative and co-directs the Center on Children and Families. His Brookings research focuses on the middle class, inequality and social mobility.

Richard writes for a wide range of publications, including the New York Times, Guardian, National Affairs, The Atlantic, Democracy Journal, and Wall Street Journal. He is the author of Dream Hoarders (Brookings Institution Press, 2017), and John Stuart Mill – Victorian Firebrand (Atlantic Books, 2007), an intellectual biography of the British liberal philosopher and politician.

A Brit-American, Richard was director of strategy to the UK’s Deputy Prime Minister from 2010 to 2012. Other previous roles include director of Demos, the London-based political think-tank; social affairs editor of the Observer; principal policy advisor to the Minister for Welfare Reform, and research fellow at the Institute for Public Policy Research. Richard is also a former European Business Speaker of the Year and has a BA from Oxford University and a PhD from Warwick University. 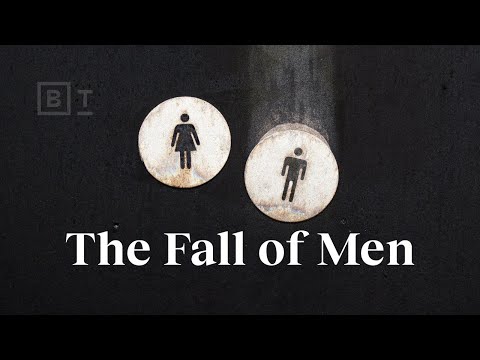