Premise: When Kid's college money is stolen by a crooked music promoter, Play's solution is to stage the 'mutha' of all pajama parties.

Nick is also the Lead Film Critic at Ioncinema (https://www.ioncinema.com/author/nicholas-bell) and a Tomatometer-approved critic on Rotten Tomatoes (https://www.rottentomatoes.com/critics/nicholas-bell/movies). 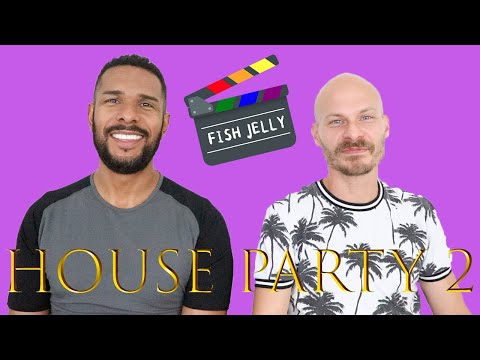