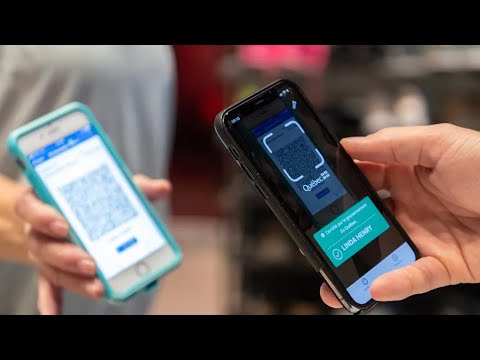 Muneeza Sheikh, an employment lawyer and partner at Levitt Sheikh Chaudrhi Swann, talks about legal challenges businesses and employers face amid the ...