Episode 696: Kheer Mein Zeher
--------------------------------------------
People have filed a complaint against Billu Champat for poisoning the kids through his Kheer. There is a mass protest outside the Mahila Police Station, and Maddam Sir and Pushpa are having difficulty handling the mob. On the side, Karishma Singh and Cheetah Chaturvedi investigate the case of the distribution of poisonous kheer. They find that a tea seller has become the owner of a big food canteen shop. This makes sub-inspector Karishma Singh more suspicious. Check out this episode to find out more. 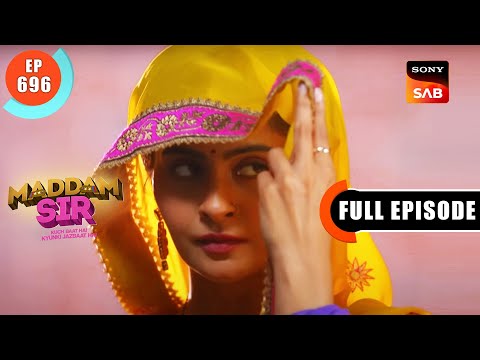