G.F: Chapter 1 is a 2018 Indian Kannada-language period action film[5] written and directed by Prashanth Neel, and produced by Vijay Kiragandur under the banner of Hombale Films. It is the first of two installments in the franchise, followed by K.G.F: Chapter 2. The film features Yash as Rocky while debutant RamaInstagram I'd https://instagram.com/iam_bharat1?utm...chandra Raju features as Garuda. Anant Nag narrates the film, while Srinidhi Shetty, Vasishta N. Simha, Achyuth Kumar, and Malavika Avinash appear in supporting roles. Filmed on a budget of ₹80 crore, it was the most expensive Kannada film at the time of its release.[2] The film focuses on Rocky, a high-ranking assassin in Mumbai, who was born in poverty. After being offered the total control of Mumbai by his employer's boss, he disguises himself as a slave-laborer in the Narachi limestone mine (Kolar Gold Fields), aiming to assassinate Garuda, the future heir of Kolar Gold Fields. The film's development began in early 2015, after Neel finished writing the screenplay.[6] Filming began two years later, in January 2017. Most of the film is set in the Kolar Gold Fields and was filmed in locales such as Kolar, Mysore, and parts of North Karnataka. The film's production was completed in August 2018.[7] Bhuvan Gowda handled the cinematography and Srikanth Gowda edited the film. Composer Ravi Basrur scored the film.[8]

The Kannada version of K.G.F: Chapter 1 was released on 20 December 2018 and the dubbed versions in Telugu , Tamil, Malayalam and Hindi released the next day.[9] The film mixed reviews from critics; however, it performed well commercially and collected ₹250 crore in its entire theatrical run, becoming the highest-grossing Kannada film and turned out to be a cult hit.[10] At the 66th National Film Awards, the film won two awards for Best Action and Best Special Effects.[11] At the 66th Filmfare Awards South, the film won two awards from five nominations, including the award for Best Film and Best Actor for Yash. 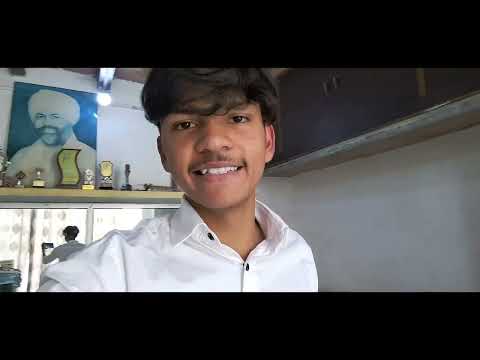