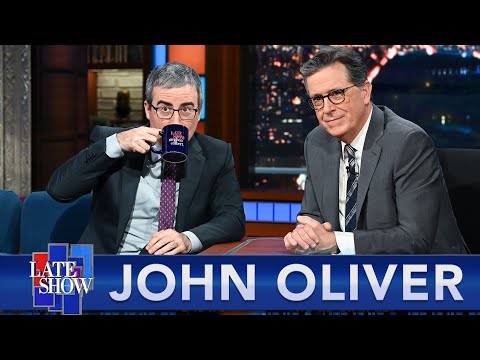 In part three of their interview, John Oliver previews the upcoming season of "Last Week Tonight," and compares notes with Stephen Colbert a...