Joellen Drag Oslund & Beverly Weintraub discuss Captain Oslund’s story and journey as the first woman to go through and complete flight training and certification to pilot helicopters for the US Navy during the early 1970s. She broke new grounds for US servicewomen in the US Navy, which came with restrictions and barriers that she and other women faced during their careers. Captain Oslund played a key role in overcoming those barriers and opening up more opportunities for women in the military that transpire to this day.

Beverly Weintraub is a Pulitzer Prize-winning journalist and instrument-rated private pilot. As an editorial writer for the New York Daily News, she covered topics including education, social services and aviation, and she shared the 2007 Pulitzer for Editorial Writing for an in-depth investigation into the illnesses afflicting World Trade Center rescue and recovery workers after 9/11. Her op-eds about women and aviation have appeared in the Washington Post and New York Daily News. Bev holds tailwheel, complex and high-performance airplane endorsements and has crisscrossed the country in single-engine propeller aircraft.

Get the book here: https://goo.gle/3JNHKVk. 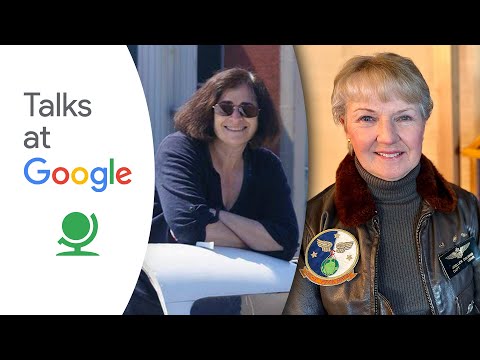