admin
U.S. job openings hit a record high in July with nearly 11 million. Meanwhile, around 8.4 million people remain unemployed, creating a labor gap as the economy tries to get back on track. Heather Long, economics correspondent for The Washington Post, joined CBSN to discuss. 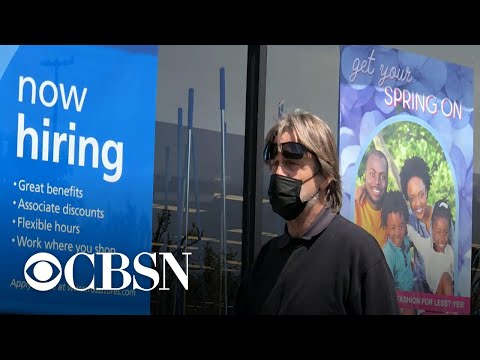