Jewell was a controversial singer and first lady of Death Row Records that passed away at 53.
A legendary also known as Jewell, Ju-L, Jew'ell, Jewell Newton, performed on multi-platinum R&B/Hip-Hop albums and was signed to Death Row Records from 1992 to 1996.
According to Reggie Wright Jr. of the Infamous Records Label, Jewell passed away on Friday May 6th at 5.am.
Jewell Newton Caples death comes almost two months after she revealed that she had hospitalised following a diagonasis with 8 pounds of fluids on her heart, lungs and legs.
The official cause of death of the 53 year old legendary singer Jewell Caples hasn’ t been officially released but we shall keep you updated.
In this video, Jewell was narrating her story and legacy towards her musical journey and you will realise more that you didn’t know and some of the songs you never knew that were out of her full energy. She was she such a great talent! Rip 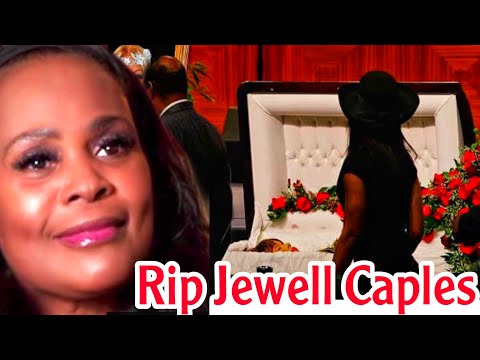