Jermain Defoe is one of the most prolific goal scorers in the Premier League ara and after around 20 years in the Premier League he recently hung up his boots and chose FIVE to talk about his fantastic career. We spoke about his early days at Charlton Athletic, how and why he signed for West Ham, what it was like to play with the likes of Robbie Keane, Peter Crouch, Modric and more at Tottenham, being left out of the England squad at the expense of Theo Walcott by Sven-Goran Eriksson, the quality of Wayne Rooney, wishing he played for Manchester United, playing under Steven Gerrard at Rangers FC and more. Let us know who you would like to see come on next. 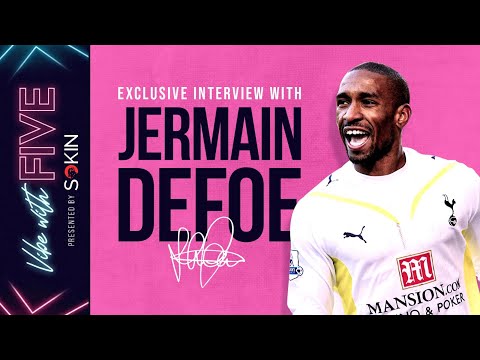