The House Jan. 6 committee conducted a public hearing Thursday to examine what former President Donald Trump was doing for 187 minutes — from when rioters descended on the Capitol to his videotaped statement urging them to go home. "The mob was accomplishing President Trump's purpose, and he did not intervene," said Rep. Adam Kinzinger, one of the committee members leading the hearing. The committee has continued to lay out evidence this summer, showing Trump encouraged his supporters to descend on the Capitol on Jan. 6, 2021, after peddling false claims that the 2020 presidential election was stolen. 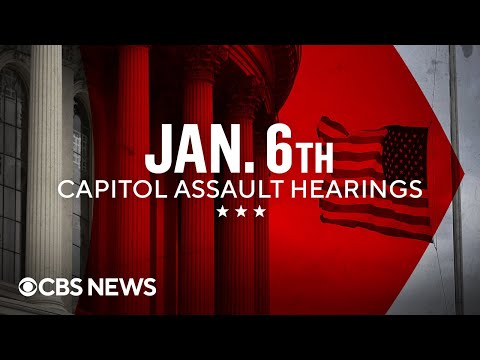