Leader of the right-wing conservative Likud party, Netanyahu won the majority of seats in parliament in November's election, the country's fifth ballot of its kind in four years.

Netanyahu's government is expected to be the most right-wing government in Israel's 74-year-history. Wednesday's statement comes after weeks of negotiations with his partners, who still have need to finalize their power-sharing deals with the Likud Party. 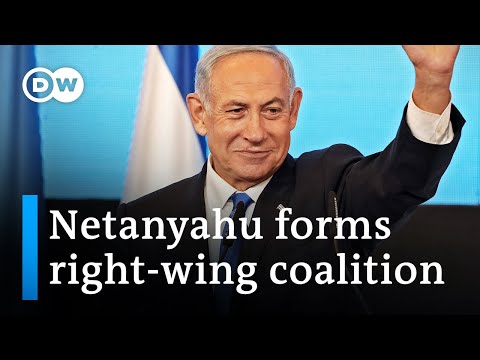