Based on Nella Larsen’s Harlem Renaissance novel of the same name from 1929, Passing, which was shot in black-and-white, follows the events set off by a reunion of two childhood friends named Clare Kendry and Irene Redfield, who are both mixed race women. The film is an exploration of racial identity set in 1920s New York. 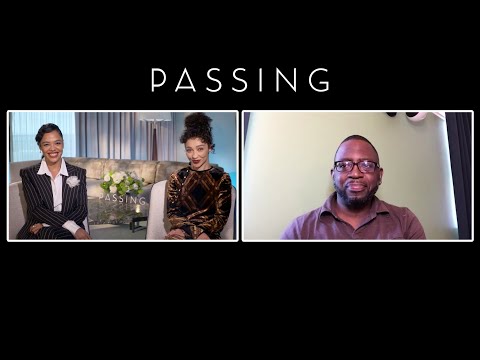