In the UK, migrant domestic workers lack basic workers’ rights such as minimum wage or sick pay, and are often forced to work long hours in extremely difficult conditions. The UK government’s changes to the terms of the Overseas Domestic Worker visa has led to an increase in reported abuse over the last ten years. By not allowing migrant domestic workers to renew their visas, they are trapped in the cycle of exploitation. 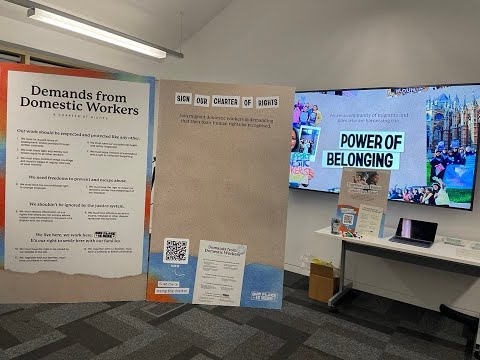