Salaries Only Going up in Silicon Valley - Who is going to one up Apple to secure their talent? What will Apple do to recruit more talent? Add me on insta @aaronthweatt


The Silicon Valley competition never fades away. While Apple itself just recently hired Meta’s lead of PR for Oculus ahead of its rumored launch of an AR headset next year, the company is trying to not lose its talent by issuing significant stock bonuses to some engineers. As reported by Bloomberg, Apple has issued “unusual and significant stock bonuses.” In the story, Mark Gurman says that these bonuses “have ranged from about $50,000 to as much as $180,000 in some cases.” Last week, the company informed some engineers in silicon design, hardware, and select software and operations groups of the out-of-cycle bonuses, which are being issued as restricted stock units, according to people with knowledge of the matter. The shares vest over four years, providing an incentive to stay at the iPhone maker. Many of the engineers received amounts of roughly $80,000, $100,000 or $120,000 in shares, said the people, who asked not to be identified because the program isn’t public. The perk was presented by managers as a reward for high performers.

According to people familiar with the matter, this kind of compensation isn’t common at Apple, as usually employees receive a base salary, stock units, and a cash bonus. They said it was an “atypical and surprisingly timed” bonus given to about 10% to 20% of engineers in applicable divisions. If you look closely at Apple’s year, you may remember its Apple Car project losing top-tier executives and working force. Not only that, but Apple’s push to bring its employees back to the campus generated a lot of controversy with the pandemic showing that it isn’t going away that soon. As of now, Apple doesn’t plan to bring its employees back to the office any time soon as it’s also closing some Apple Stores across the US. About its employees, the company seems to be focusing more and more on its talents, as Apple has some bold projects to unveil within the next few years, such as an AR headset, Mixed Reality headset, and the Apple Car and more!

Are you moving into a new career in 2022? Are you looking for more money? Do you think what Apple is doing will soon be done by every other tech company until we see median engineeering Silicon Valley salaries above $1,000,000? 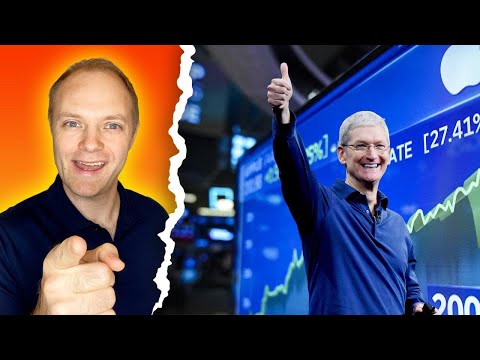 Salaries Only Going up in Silicon Valley - Who is going to one up Apple to secure their talent? What will Apple do to recruit more talent? Add me on i...