Join us in today’s video as we show you the impact of Squid Game. Over the last month, the meteoric rise of the Netflix original show “Squid Game” has been impossible to ignore. Debuting on September 17, the Korean dystopian drama has become Netflix’s “biggest-ever series at launch,” viewed by over 111 million Netflix accounts as of October 17. Even though Squid Game is a Korean-language show, it has become a global sensation, reaching the top spot on the Netflix Top 10 list in 94 countries.

The Korean series has captured viewers worldwide as it follows hundreds of cash-strapped contestants who have accepted an invitation to compete in children's games for a tempting prize. But how did it impact the workers in real life? Be sure to watch the whole video and see the full details about this! In addition, do us a favor and like the video and subscribe and turn on the notification bell. We’ll see you in the next video! 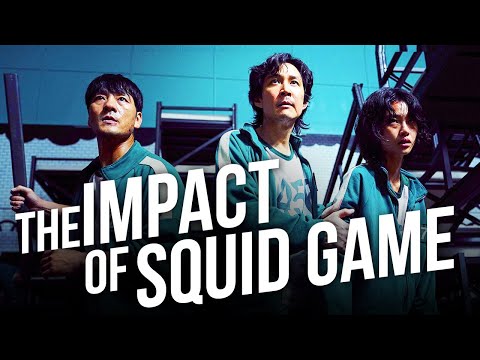 How Squid Game Started A Global Movement For Labor Rights! | Workers Inspired by Squid Game Series Join us in today’s video as we show you the impact ...